Archway is governed by a Board of Directors who are the Trustees of the organisation. The Directors are appointed at the AGM by the Members of the Company.

The majority of our Directors are parents of people who use are services. Archway’s Directors give their time voluntarily and all come with a range of experience and expertise.   The Board of Directors are responsible for the governance of the Company, ensuring that it complies with all applicable laws and regulations. 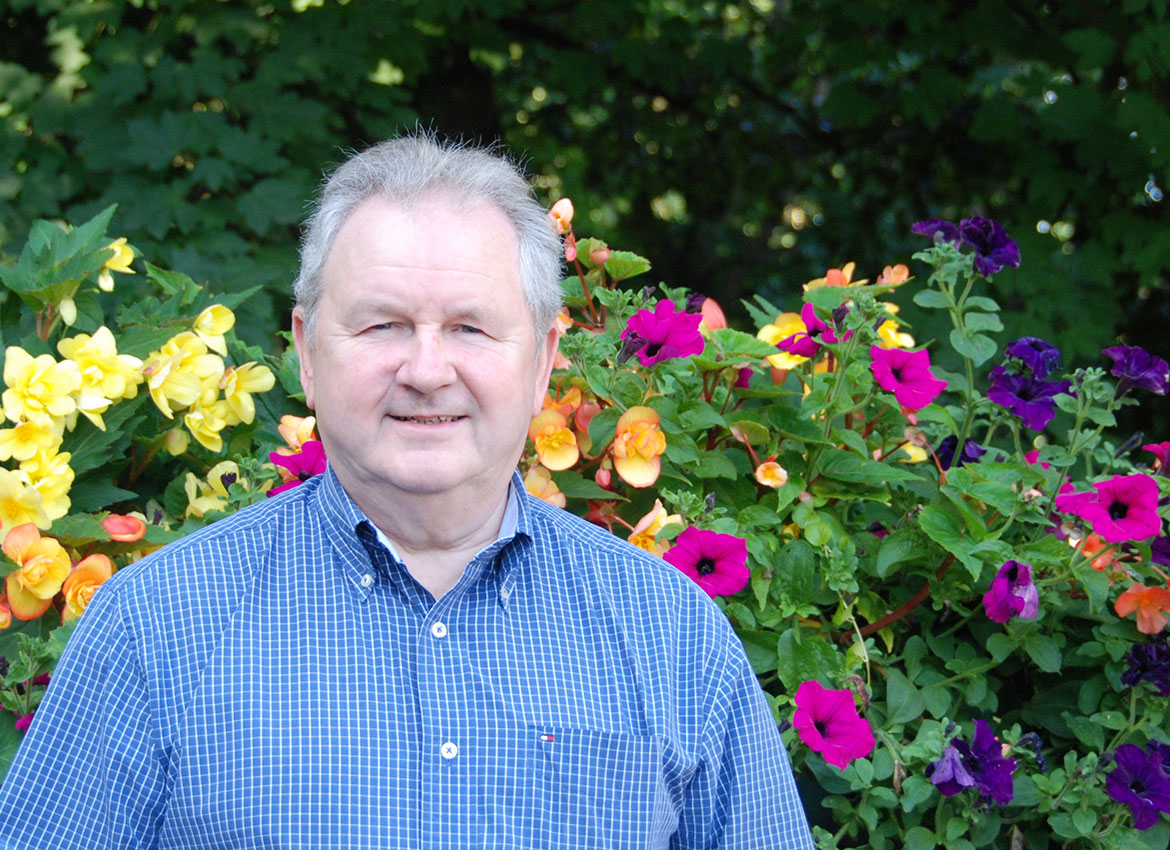 Jim first became associated with Archway in 1983 as finance officer and on Archway’s incorporation in 1986 became its first Finance Director. Jim succeeded Betty Sheldon in 1996 as Chairman. Jim’s daughter Anna has been using Archway’s services since they began and now stays in permanent care at Berryden Mills. Jim spent most of his career in the oil industry where he assumed various financial roles in Shell and was a partner in Lancaster Consulting before his retirement in early 2016. Jim was Chairman of Archway until April 2019, when he became Chairman of Archway Charitable Trust. 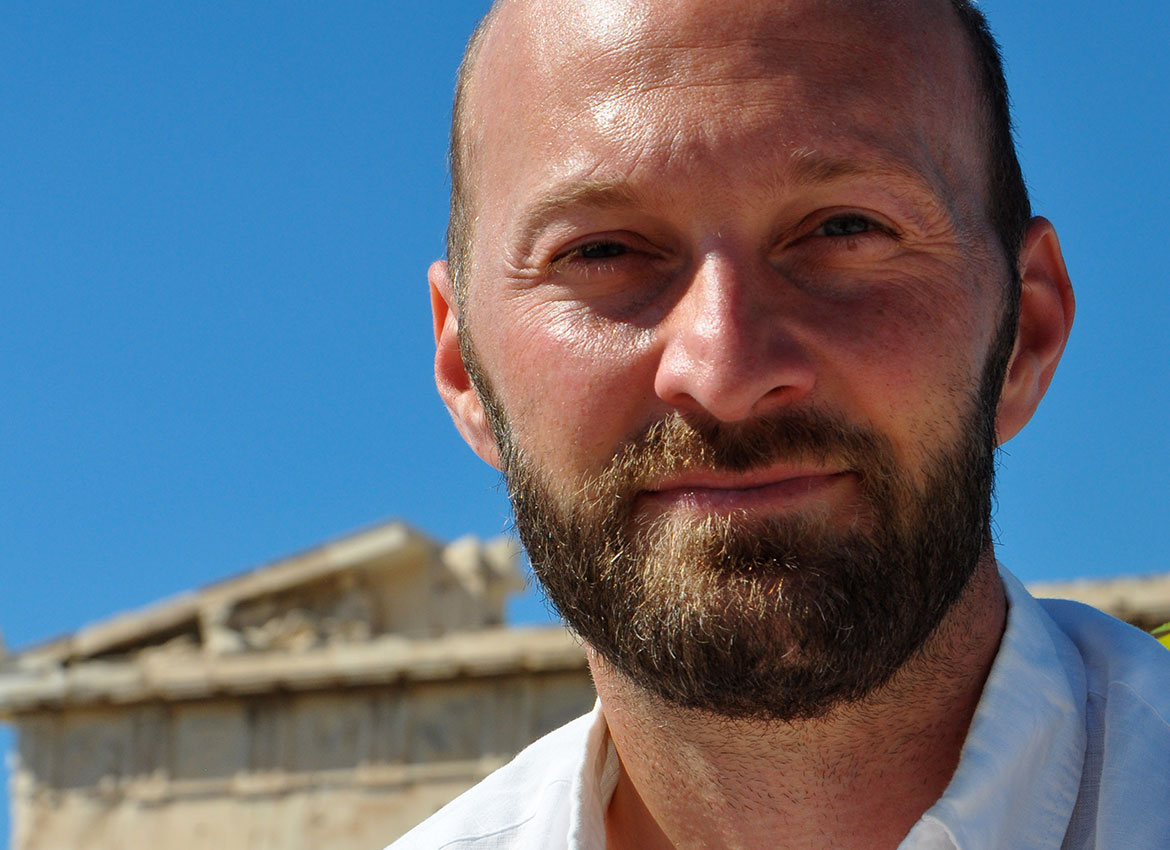 Brian was appointed as a Director in January 2017. Brian is a Reader in Moral and Practical Theology at the University of Aberdeen, and the father of Adam, who has Down’s Syndrome and autism who uses our respite services.  Brian has written a wide range of scholarly essays on themes related to disability and is a Managing Editor of the Journal of Religion and Disability. 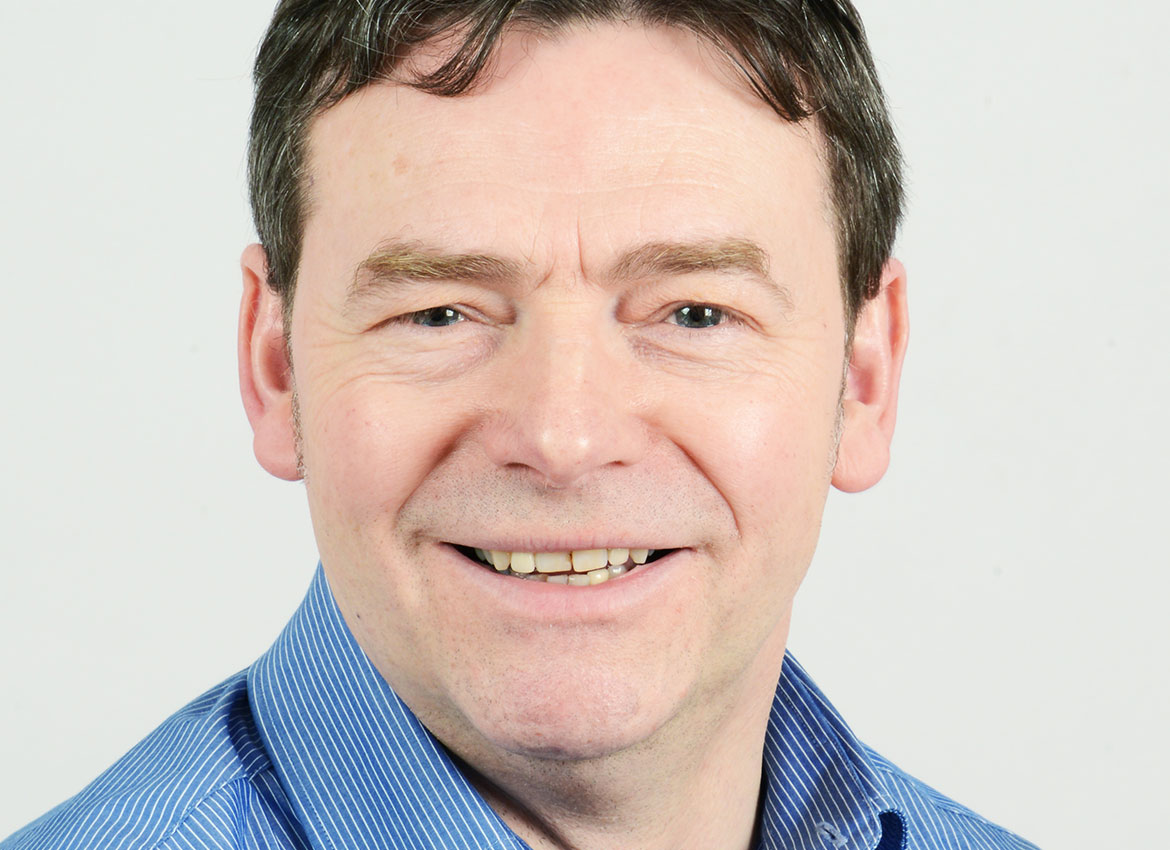 Ed was appointed as Director in January 2017. Ed was born and brought up in Banchory, Aberdeenshire.  He graduated with a Science degree from Aberdeen University and is a Chartered Engineer and a Member of the Institute of Measurement and Control. He founded his business Safewell Solutions in 2005. Ed is married to Elizabeth and they have a grown-up family of three including Hannah who was born prematurely in 1993 and has severe development delay and epilepsy. Hannah has been going to Dyce for respite since 2001. 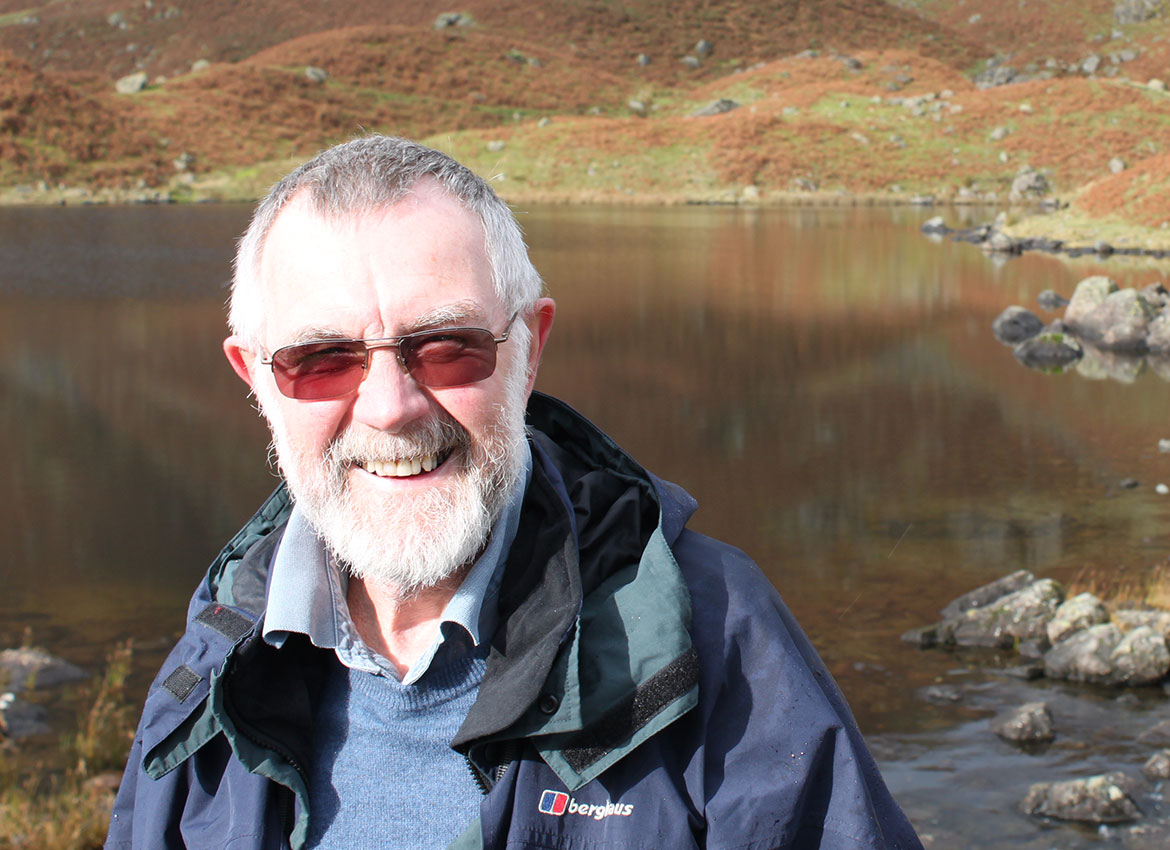 Roger was one of the original members of the steering group that was set up in April 1983 by Betty Sheldon, who went on to become the first Chairman of Archway. He was appointed as a Director and Company Secretary on Archway’s incorporation in April 1986. Roger has a son with Down’s Syndrome. Roger is now retired having worked in numerous roles in the administration and logistics departments in the oil industry. 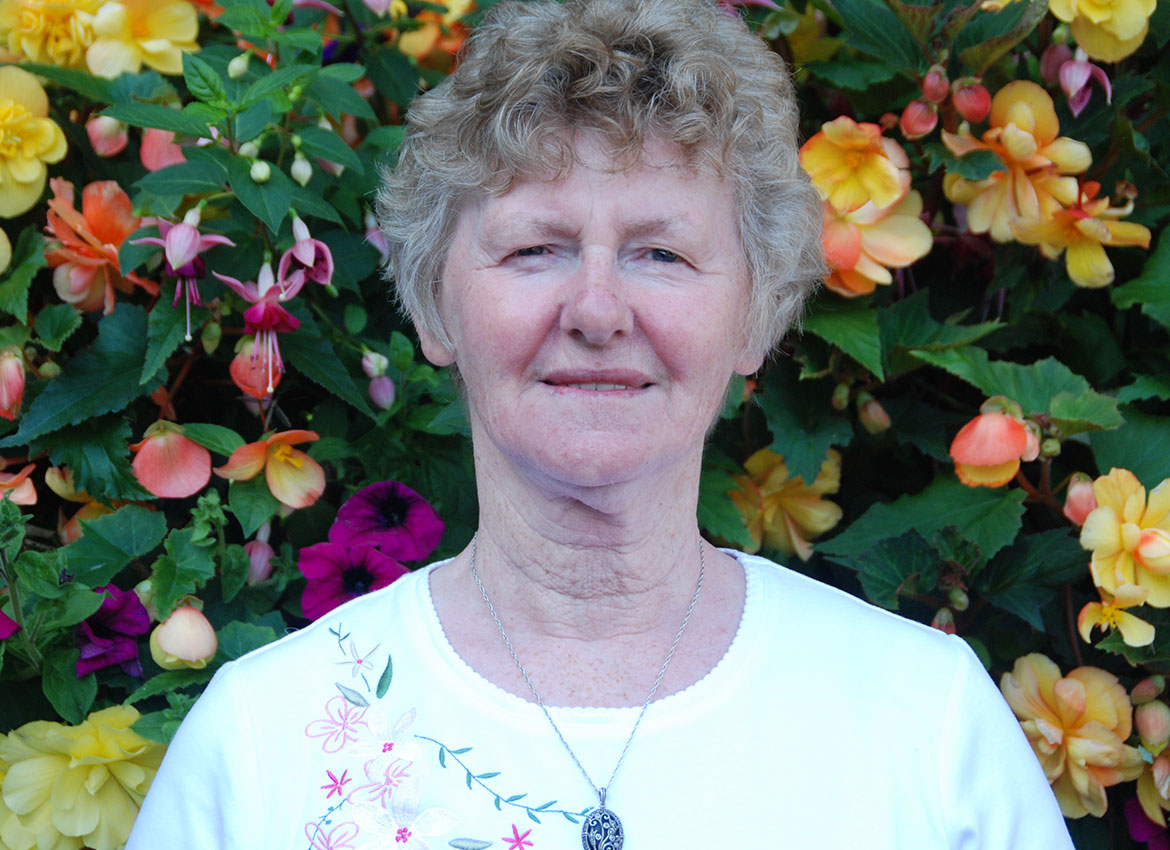 Thelma was one of the original steering group which was set up in April 1983 and was appointed as Director in April 1986. Thelma has a daughter Lesley who went to Westburn Road for respite when it opened in 1990, she moved into St Margaret’s Place in 2019 when it opened. Thelma retired in 2006 having worked for Aberdeen City Council as an Area Officer and Assistant Registrar. 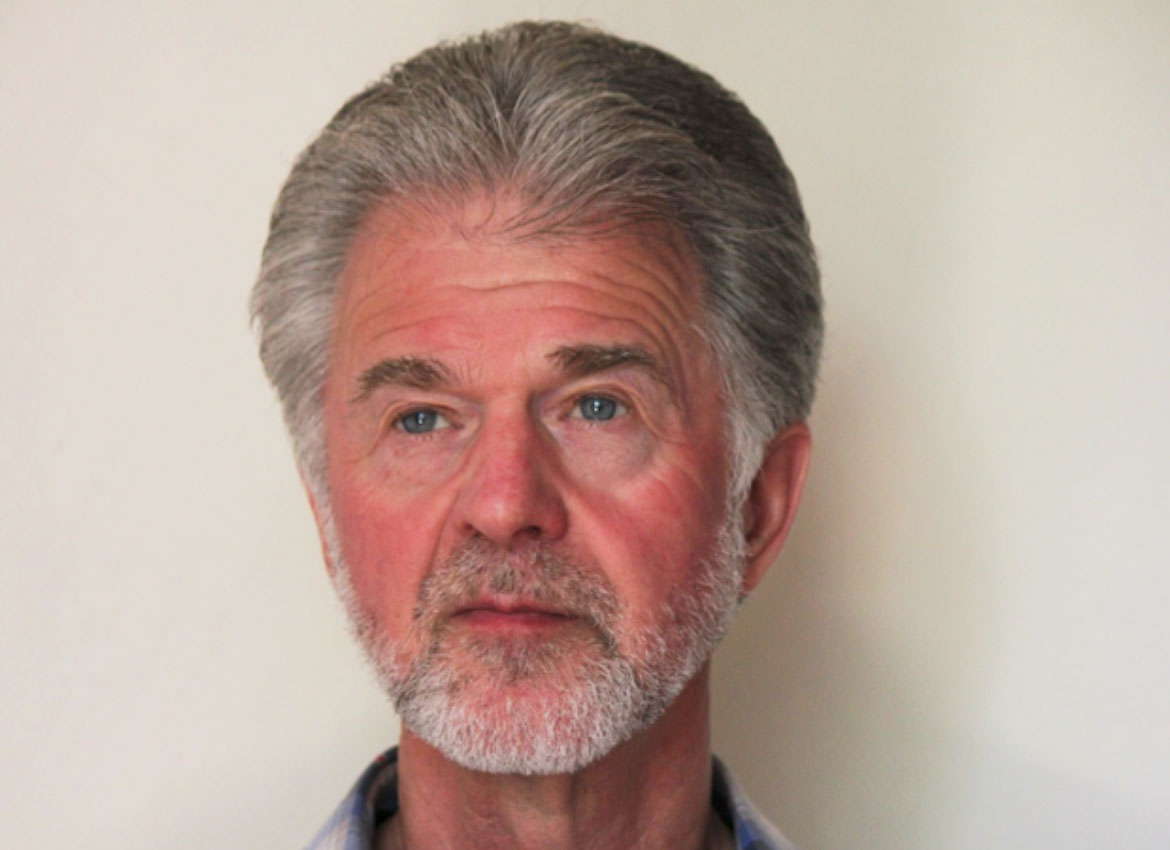 Lawrence was appointed as a Director in May 2014. Lawrence retired in 2010 after working 33 years as an agronomy consultant with the then SAC (Scottish Agricultural College).  Lawrence has a son Paul, and a daughter Kirsteen who was born in 1978 who has a genetic abnormality that causes muscular incoordination and epilepsy. Kirsteen used our shared care service until 2019 and is now happily settled in permanent residential care at St Margaret’s Place. 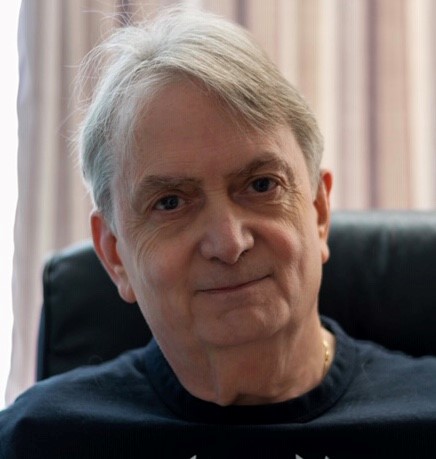 Alan was appointed as a Director in September 2006, having been a member of the original steering group and a Member of Archway since inception. He retired from Aberdeen City Council in April 2006, having held a number of senior social work posts over a 34 year career including Head of Service responsible for Community Care Services. In May 2007 Alan took up post as General Manager for Combined Child Health Services with NHS Grampian, retiring in September 2012.  Alan is also a Director of Charlie House and a member of Castlehill Housing Association Management Committee.

Kenny became a Director with Archway in October 2002. Kenny’s daughter Laura attended Two Mile Cross for respite before moving on to shared care at Berryden Mills, she now lives at Berryden permanently. Kenny has had involvement with other voluntary organisations that have an involvement with disability issues. Kenny worked at Aberdeen City Council for a number of years in the building standards department and at Aberdeenshire Council as Building Standards Manager. He is now retired. 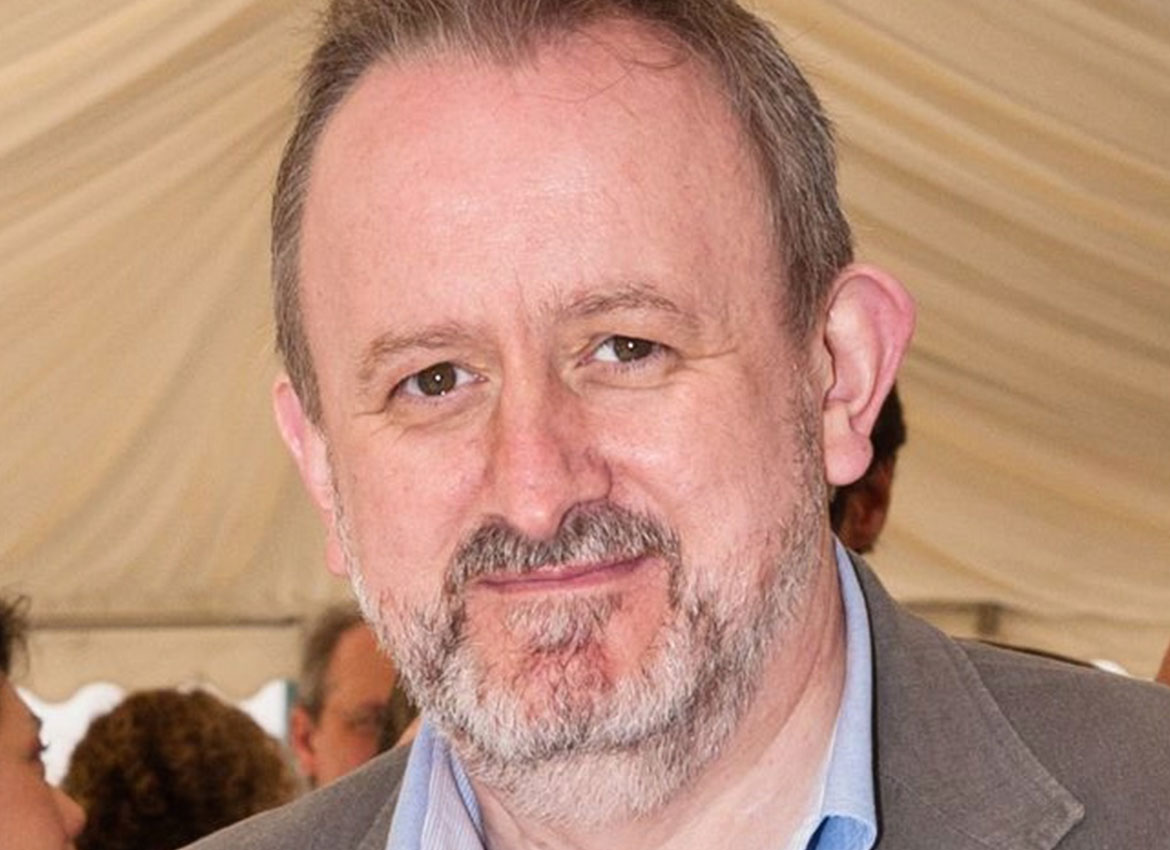 Dave was appointed as a Director in May 2014. Dave studied BSc Electrical and Electronic engineering at RGIT (now RGU) and had worked in a variety of operations, sales and project management roles in the subsea robotics industry. Before retiring Dave was Project manager at Fugro in Aberdeen. Dave’s daughter, Beth, born 1990, has severe developmental delay and had been a user of Archway services at Two Mile Cross for several years before moving into shared care at Berryden Mills in 2014 and staying there permanently in 2019. 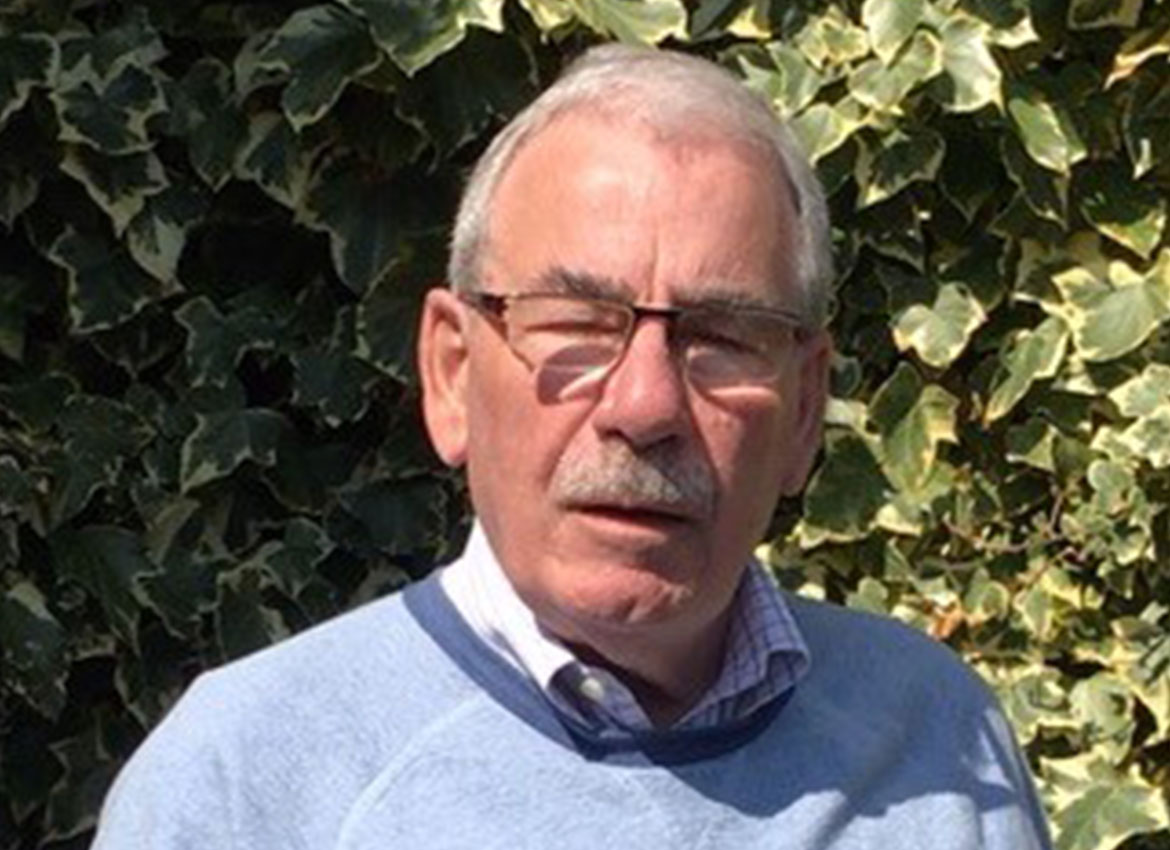 Alan was born and raised in Aberdeen.  He studied Chemistry at Aberdeen University and graduated BSc / PhD in 1970 / 1975.  He joined Wiggins Teape (now Arjowiggins), Stoneywood Mill in 1973 direct from university and worked for that company in Aberdeen and South Wales for 40 years before retiring in 2013.   As the Technical Manager for a specialised business sector, he also spent the last 30 years of his working life travelling worldwide.  He has a son, Andrew, born in 1976 with Downs Syndrome. Andrew has worked at Foxlane Garden Centre for the past 22 years and been a respite user for a number of years. Alan is married to Margaret, formerly a Principal Home Economics Teacher, and in addition to Andrew, they have another younger, married son and daughter, one grandson and two granddaughters. Alan was appointed as a Director in March 2019. 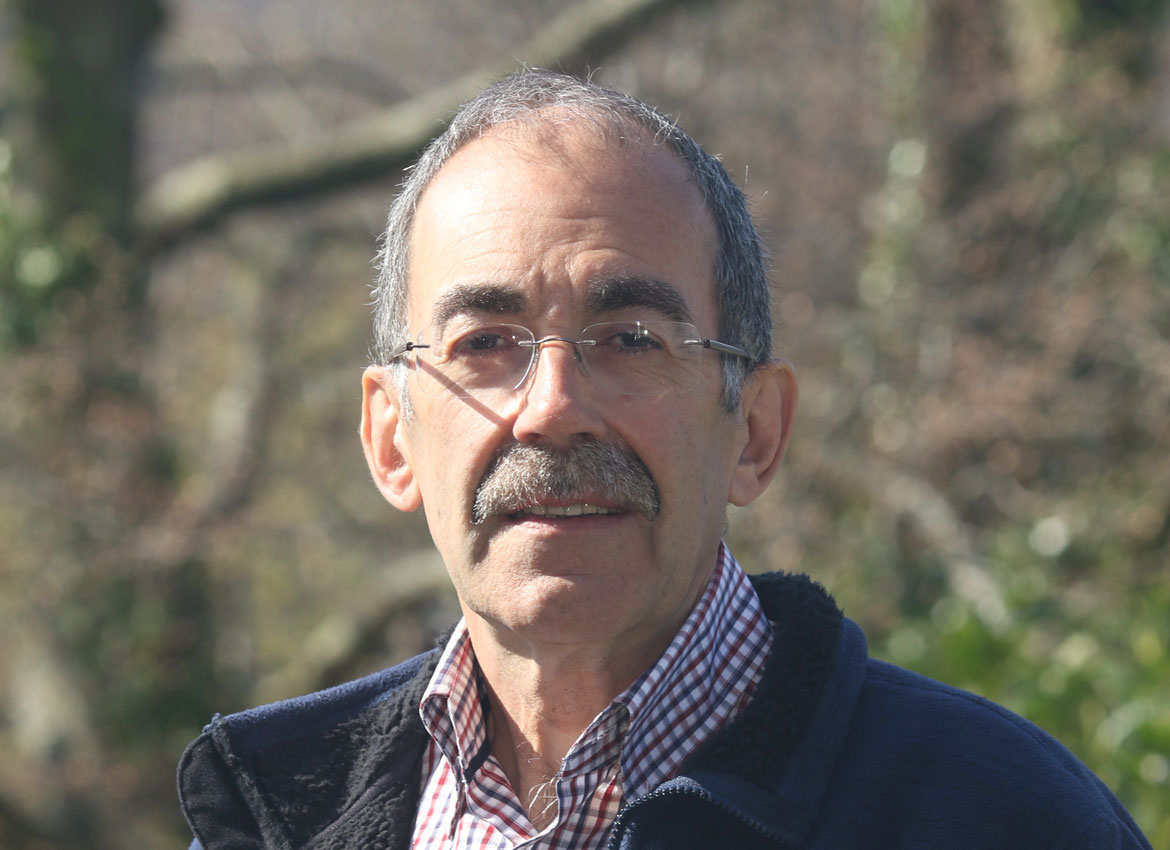 Recently retired, Mike worked in the oil and gas industry for almost four decades in a variety of roles including MD of PES and UK VP of Halliburton. During his career he was involved in quite a few industry committees (and work groups) and for two years was a Board member of Oil & Gas UK.  Most recently he served two 3 year terms as a non-executive board member of Aberdeen Harbour Board. A graduate of Aberdeen University he is a chartered engineer and chartered director. Mike is married to Frances (whose brother is Lawrence Morrice).

Stay up to date with all Archway news and updates